Leadership & Board of Directors 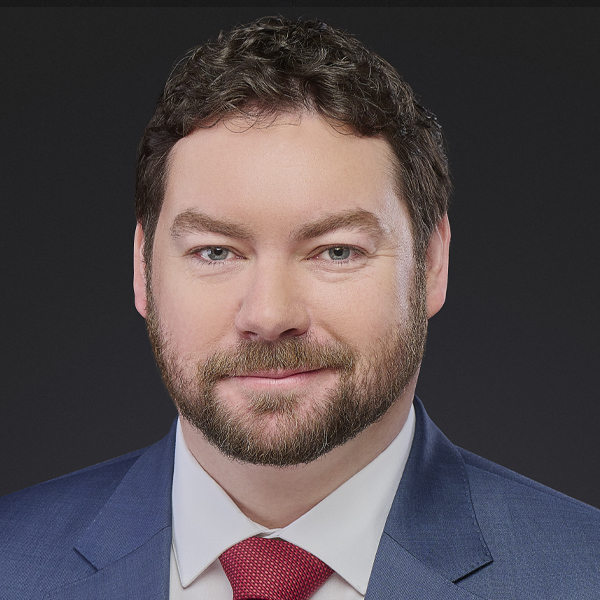 McConnell joined Worthington Industries in 2000 and has served in several capacities across the company, including Corporate Communications, Transformation, and Commercial roles. As a transformation analyst, he helped drive continuous improvement efforts across Worthington’s Steel Processing business. McConnell left Worthington in 2012 to join the Columbus Blue Jackets (NHL), where he focused on marketing outreach and partnership activation. There, he also co-chaired the NHL All-Star Events Committee and was an amateur and professional talent scout. McConnell also worked for U.S. Congresswoman Deborah Pryce as the constituent office coordinator and for Ohio State Senator Kevin Coughlin, including Coughlin’s re-election campaign as a campaign field coordinator.

McConnell returned to Worthington in 2014 as product manager of life support technology with commercial responsibility for Worthington’s SCBA (self-contained breathing apparatus) cylinders used in military and aerospace applications, as well as firefighters and first responders. In 2019, he was promoted to business director of North American High Pressure Vessels, that included Type III cylinders for the automotive and aerospace markets.

McConnell is the grandson of the late John H. McConnell, founder of Worthington Industries and the Columbus Blue Jackets. He has a strong interest in supporting veteran issues and community development, serving on the National Veterans Memorial and Museum, Columbus Zoo and Aquarium and Cohesion Foundation boards.  He has a bachelor’s degree and Master of Business Administration from The Ohio State University and resides in Columbus, Ohio with his wife and their two children.