(U.S. dollars in millions, except per share amounts) Financial highlights for the current and comparative periods are as follows:

(U.S. dollars in millions, except per share amounts)
“We again delivered record adjusted earnings per share, led by exceptional results in our Steel Processing segment,” said Andy Rose, President and CEO. “We had solid demand across our major end markets but also continued to face challenges with customer shut-downs due to semi-conductor and other parts shortages, labor availability, and tight supply chains which prevented the quarter from being even better.”

Net sales for the first quarter of fiscal 2022 were $1.1 billion compared to $702.9 million, an increase of 58% over the comparable quarter in the prior year. The increase was driven primarily by higher average direct selling prices in Steel Processing.

Gross margin increased $106.0 million over the prior year quarter to $219.4 million, primarily due to improved direct spreads in Steel Processing and, to a lesser extent, higher overall volume.

Interest expense was relatively flat at $7.7 million for the current quarter, compared to $7.6 million in the prior year quarter.

Equity income from unconsolidated joint ventures increased $29.3 million over the prior year quarter to $52.9 million, driven by higher contributions from ClarkDietrich, WAVE, and Serviacero, where results benefited from higher steel prices. The Company received cash distributions of $19.7 million from unconsolidated joint ventures during the quarter.

At quarter-end, total debt of $706.4 million was down slightly from May 31, 2021, and the Company had cash of $399.2 million, a decrease of $241.1 million from year-end primarily due to the acquisition of certain assets of Shiloh Industries and the increase in working capital as the price of steel continued to rise throughout the quarter.

Effective June 1, 2021, the Company reorganized the management structure of Pressure Cylinders to better align around end markets, resulting in three new reportable operating segments: Consumer Products, Building Products, and Sustainable Energy Solutions.  The divested businesses historically reported within Pressure Cylinders are not included in the new management structure but are presented within the Other category. Our Steel Processing operating segment was not impacted by these changes.  In addition, beginning with the first quarter of fiscal 2022, we began assessing segment performance based on adjusted earnings before interest and taxes (“adjusted EBIT”).  See the supplemental financial data attached below for further information regarding this new segment profit measure.

Steel Processing’s net sales totaled $822.8 million, up $391.8 million, from the comparable prior year quarter.  The increase in net sales was driven by higher average selling prices and, to a lesser extent, higher volume.  Adjusted EBIT of $107.7 million was up $93.5 million, as operating income increased $86.3 million after adjusting for the impact of restructuring in both the current and prior year quarters.  The increase resulted primarily from improved direct spreads, which benefited from significant inventory holding gains, estimated to be $47.1 million in the current quarter compared to a loss of $6.8 million in the prior year quarter.  Adjusted EBIT in the current quarter also benefited from higher equity earnings at Serviacero, up $8.0 million on the impact of higher steel prices.  The mix of direct versus toll tons processed was unchanged at 49% to 51%.

Consumer Products’ net sales totaled $147.8 million, up 10.6%, or $14.2 million, from the comparable prior year quarter driven by the acquisition of General Tools & Instruments in the third quarter of fiscal 2021.  Adjusted EBIT of $20.6 million was down $3.4 million from the prior year quarter due to an increase in profit sharing and bonus expense and, to a lesser extent, compressed margins resulting from higher input costs.

Building Products’ net sales totaled $114.7 million, up 30.2%, or $26.6 million, from the comparable prior year quarter due to higher volume and a favorable product mix.  Adjusted EBIT of $48.8 million was $25.4 million more than the prior year quarter, due primarily to higher equity earnings at WAVE and ClarkDietrich, up $20.4 million on strong volume and the favorable impact of higher steel prices. Excluding impairment and restructuring charges, operating income was up $4.9 million on the combined impact of improved volume and a favorable shift in product mix, partially offset by an increase in profit sharing and bonus expense.  Volume in the prior year quarter was at depressed levels due to the COVID-19 pandemic.

Sustainable Energy Solutions’ net sales totaled $25.5 million, down 8.5%, or $2.4 million, from the comparable prior year quarter on lower volume.  Adjusted EBIT was a loss of $2.6 million, unfavorable $2.0 million to the prior year quarter, on the combined impact of lower volume and an unfavorable product mix.  Both volume and mix in the current quarter were negatively impacted by the ongoing semi-conductor chip shortage.    Recent Developments
Outlook

“The Company is performing well, and while demand from our major end markets remains healthy, we will likely continue to face labor challenges and be impacted by lower automotive demand due to the ongoing semi-conductor shortage,” Rose said.  “Despite this, we are off to a great start for fiscal 2022 and I’m confident our teams will continue to navigate these challenges and deliver for our customers."

Worthington will review fiscal 2022 first quarter results during its quarterly conference call on September 29, 2021, at 2:30 p.m., Eastern Time.  Details regarding the conference call can be found on the Company website at www.WorthingtonIndustries.com. 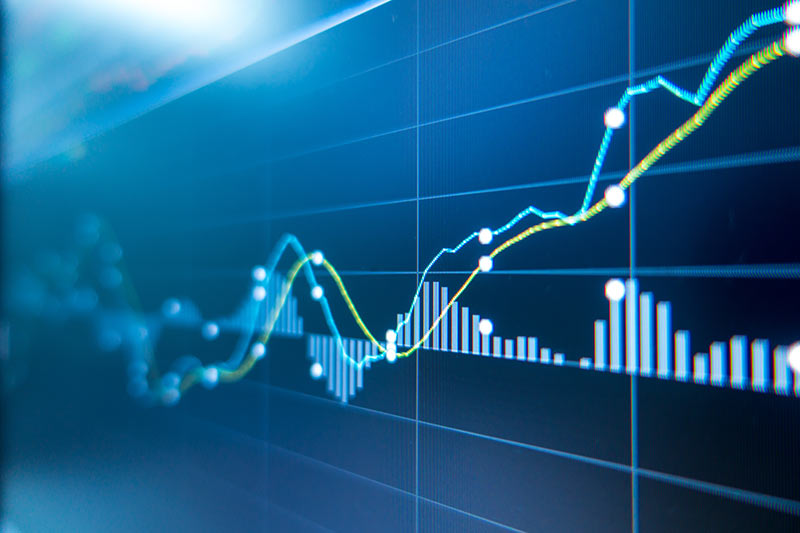